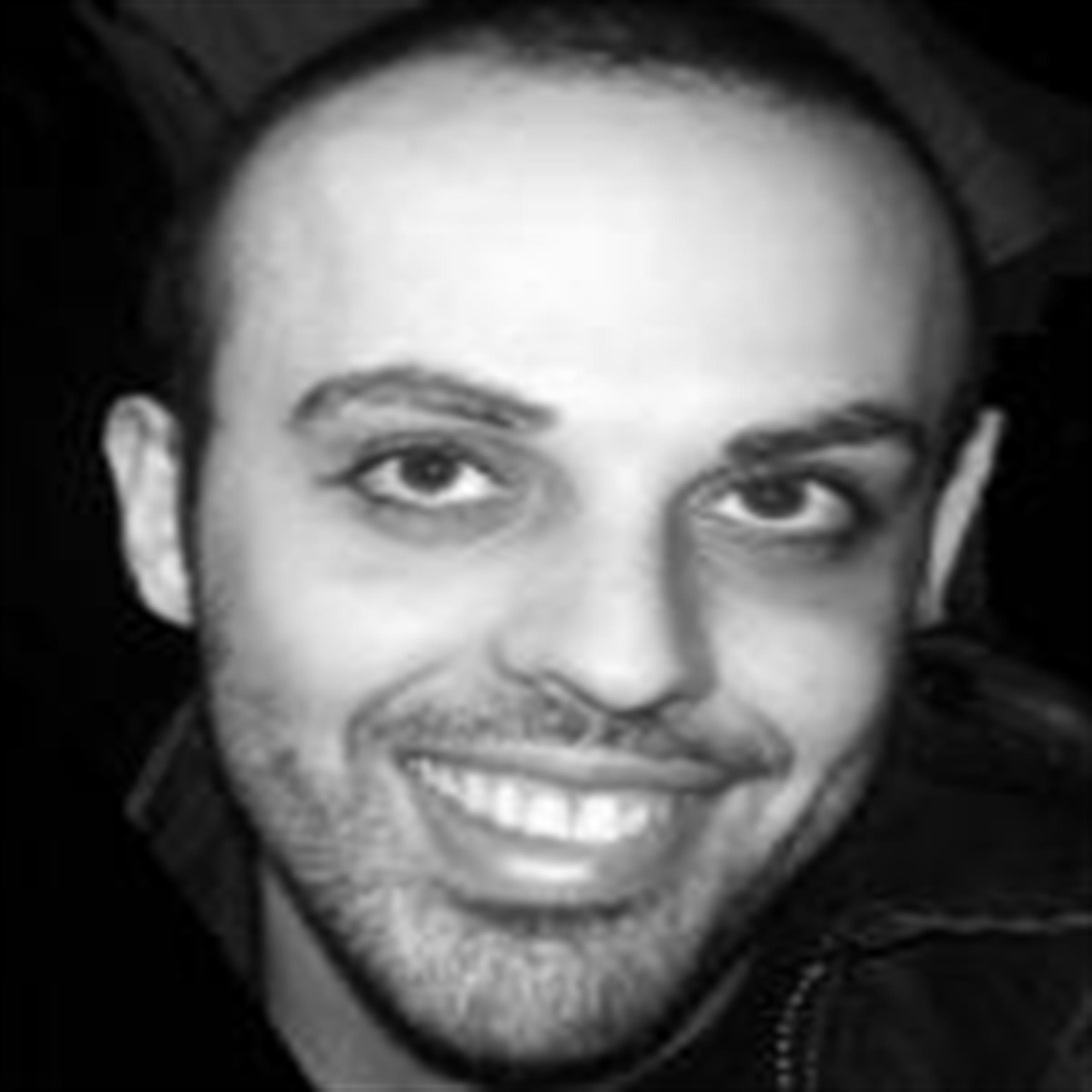 Biography: Domenico Ciuonzo was born in Aversa, Italy, on June 29, 1985. He received the B.Sc. and M.Sc. (summa cum laude) degrees in computer engineering and the Ph.D. degree from the Second University of Naples, Aversa, Italy, in 2007, 2009, and 2013, respectively. In 2011, he was involved in the Visiting Researcher Programme of NATO CMRE, La Spezia, Italy. In 2012, he was a Visiting Scholar with the ECE Department, University of Connecticut, Storrs, CT, USA. In 2015 and 2016, he held visiting appointments at the Department of Electronics and Telecommunications, Norwegian University of Science and Technology, Trondheim, Norway. From 2014 to 2016, he was a Post-Doctoral Researcher with DIETI, University of Naples, Federico II, Italy. From 2017, he is a Researcher at NM-2 s.r.l., Naples, Italy. His reviewing activity was recognized by the IEEE Communications Letters and the IEEE Transactions on Communications, which nominated him Exemplary Reviewer in 2013 and 2014, respectively. Since 2016 he is an IEEE Senior Member. Since 2014 he serves as an Associate Editor of the IEEE Aerospace and Electronic Systems Magazine. Since 2016 and 2017 he serves as an Associate Editor and a Technical Editor, respectively, of the IEEE Transactions on Aerospace and Electronic Systems.