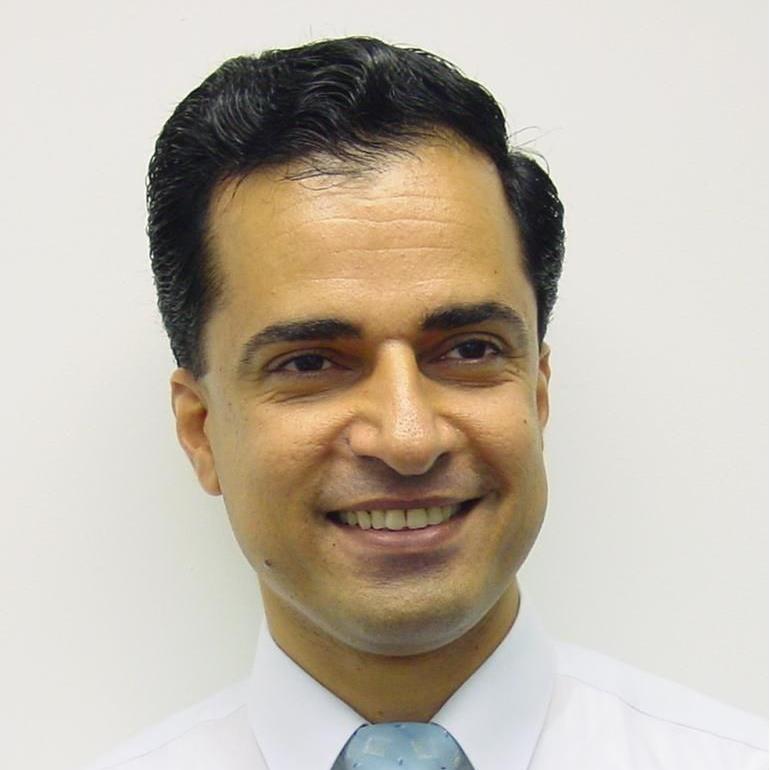 Biography: Zahir M. Hussain took the first rank in Iraq in the General Baccalaureate Exams 1979; got BSc, MSc in electrical engineering from U Baghdad in 1983 & 1989, PhD from QUT 2002. From 1989 to 1998 he researched & lectured on electrical engineering. From 1998 to 2001 he did his PhD while working as Research Associate at the Signal Processing Research Centre, QUT. In 2001 he joined the School of Electrical & Computer Engineering, RMIT, Australia. He was a leader of a 3G communication project 2001-2002 run jointly by RMIT and NEC. In 2002 he was promoted to Senior Lecturer. He has been senior supervisor for 15 PhD’s at RMIT (and 2 PhD’s at UoKufa), with 17 completions 2004 - 2015; also co-supervisor for other 7 PhD’s and 1 PhD student in Vietnam (all completed their PhD’s). He has over 200 publications and received an ARC Discovery Grant (2005-2008). In 2005 he was promoted to Associate Professor. He got RMIT 2005 & 2006 Publication Awards; also shared the 2004 Award with Professor Richard Harris. In 2006 he led the Communications Engineering Discipline at RMIT. In 2007 he won RMIT Teaching Award. He is a senior member of IEEE and Australian Computer Society (ACS). He attended over 50 international conferences; worked on the TPC of many conferences, and served as a reviewer for leading journals. He examined over 60 PhD Theses. The impact of his research is evident where his works have been cited by most prominent scientists. In 2010 he joined the University of Kufa, Najaf, Iraq, as a Professor of Signal Processing, while granted Adjunct Professorship at RMIT. In 2014 he joined Edith Cowan University (Australia) as Adjunct Professor at the School of Engineering. On 15th April 2012 he got the "Distinguished Academic Award" from the ministry of Higher Education, Iraq. On 20th September 2017 he was awarded the "Scientific Excellence Medal" by the Minister of Higher Education, Iraq.